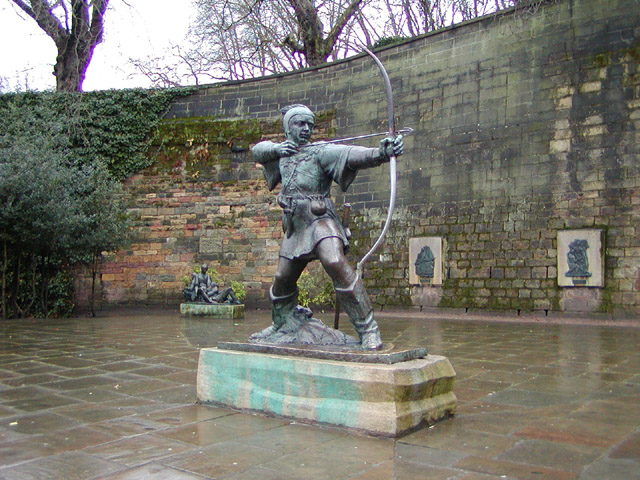 Over the next three days we’ll feature three poems by Pippa Hennessy,  Project Director for the Nottingham City of Literature campaign and director of the Nottingham Writers’ Studio.

Do you remember the old ladder?

its broken step halfway down,

We climbed down anyway

to where great granite eggs

make thunder under the waves.

Our bare feet took us over seaweed

flash past, crying look at me

and we wished we could fly.

why do beasts with such long flippers

refuse to play with me in the waves?

One stone on another, we built

a tower to remind the sea

I sat, warming my back, hatching

of the sun and the sea

Pippa Hennessy has published poetry, short fiction, graphic short stories and  creative non-fiction in various magazines and anthologies. She is Development Director at Nottingham Writers’ Studio, Project Director for Nottingham’s UNESCO City of Literature bid, and works for Five Leaves Publications. In a past life she was a software developer, but she’s feeling much better now.